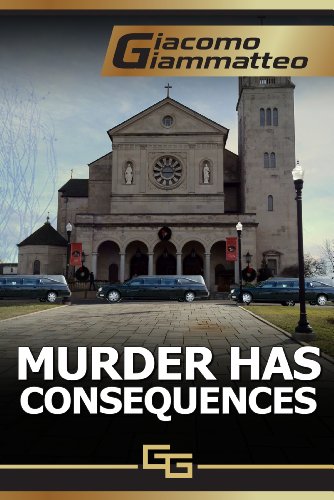 about this book: Actions have consequences. I learned that long ago.

Different actions yield different consequences. Do something wrong—get sent to prison. That's one kind of consequence. But that's the easy one. If you go to prison, you do your time and get out. It's over. Done with.

But there is another, far worse, consequence—the one you have to live with day in and day out. The kind of consequence you beat yourself up over. The kind that won't go away. I did my time for killing Freddy Campisi. The other things I've done I have to live with. Those are between me and God. They are my cross on earth.