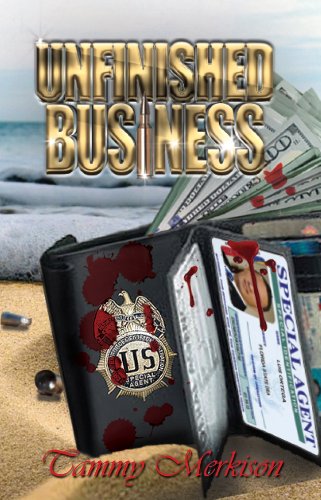 about this book: This book is a sequel to Miami Reign and was written due to fan demand. It took approximately two years to write after my first book but was not released until July 14, 2012 due to a series of personal setbacks. This title was appropriate because in my first book, Miami Reign readers were left wanting more. Unfinished Business gives them a sense of completion with the character's lives. The challenge to this book was writing in the present...Miami Reign was written in the mid-eighties. With Unfinished Business, I had to bring the main characters James "Blue" Jackson and Fran Roe to the present. The other challenge was making sure the read was accurate. So quite a bit of research has been done to give one a true escape. There were many valuable lessons learned from researching the illegal activities of the underworld. The most valuable was the harshness of our nation's penal system. It is more forgiving for taking a life versus trafficking. That was an eye opener. As always, many thanks for considering reading my work. :-)