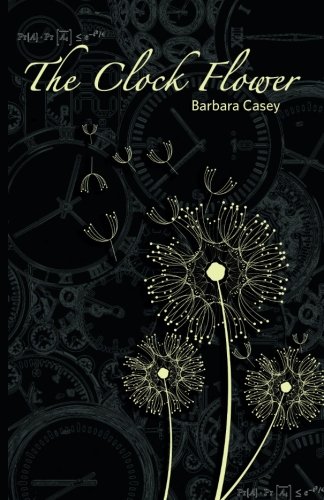 about this book: Book 3: The FIG Mystery Series

Dara Roux, abandoned when she was seven years old by her mother. Exceptionally gifted in foreign languages. Orphan. Accepted to Yale University.

Mackenzie Yarborough, no record of her parents or where she was born. Exceptionally gifted in math and problem-solving. Orphan. Accepted to MIT.

Jennifer Torres, both parents killed in an automobile accident when she was sixteen. Exceptionally gifted in music and art. Orphan. Accepted to Juilliard.

The three FIGs (Females of Intellectual Genius) have lived at Wood Rose Orphanage and Academy for Young Women most of their lives. Other than Jennifer whose parents died when she was sixteen, they have experienced very little in the world beyond the stone walls of Wood Rose.

In The Cadence of Gypsies, Book 1 in this series, the girls accompany their young teacher, Carolina, to a small village in Italy where she searches for information about her own biological parents and the undecipherable letter she was given on her eighteenth birthday that is somehow connected to the most mysterious document in the world—the Voynich Manuscript.

In book 2 of the series, The Wish Rider, the three FIGs and Carolina travel to New York City where Dara believes her mother might be. With scant information to go on, their search takes them to a secret, dark, underground society beneath Grand Central Terminal. With the threat of death everywhere they turn, Dara manages to find the truth of why she was abandoned as a young child.

Now it is Mackenzie's turn. In Book 3, The Clock Flower, the three FIGs have graduated from Wood Rose and are enrolled in the various universities where they will be attending. The fear and uncertainty they feel at being separated, and the strange unfamiliarity of being away from Wood Rose—and especially Carolina—is more than overwhelming to these girls with IQs in the genius range and talents beyond explanation. Mackenzie is the most timid of the three FIGs, yet she has summoned up her courage to find out the reason she was placed in an orphanage as a new-born infant. Because they are Carolina and the three FIGs, the others join her as the search she undertakes directs them to China. Once there, they quickly learn that Mackenzie has the mark of an ancient dragon, and it takes all of their innate knowledge and unique abilities to save their friend from a horrible, terrifying death.