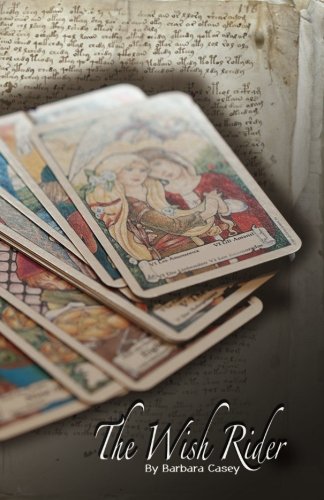 about this book: Seventeen-year-old Dara Roux and her two best friends, Mackenzie Yarborough and Jennifer Torres, the three collectively referred to as the FIGs (Females of Intellectual Genius) because each has an intelligence quotient in the genius range, have just returned from Frascati, Italy. It was there that their much loved teacher and mentor, Carolina Lovel, discovered that her birth parents were gypsies, and that she had a connection to the Voynich Manuscript, the most mysterious document in the world.

Now, with graduation from Wood Rose Orphanage and Academy for Young Women behind them, Dara asks Mackenzie, Jennifer, and Carolina to help her locate her birth mother when she learns that she might be living in New York City. All the young women have to work with are five addresses, and when Mackenzie prepares a grid showing the location of all five addresses, four of the locations form a square with the fifth in the middle—which is also Grand Central Terminal. Relying on Dara's gift for speaking and understanding foreign languages, the black and white images that stir musical cadences in Jennifer's mind, and Mackenzie's mathematical calculations that normally provide numerical solutions and answers to life's most difficult questions but now keep showing the number "61", the determined young women tirelessly go from one address to another in search of Dara's mother.

Their determination turns to desperation, however, and they ignore caution and the dissonant chords Jennifer frantically scribbles on her eight-stave musical paper as they pursue one final address—the one located in the middle of Mackenzie's grid. Encountering a dark hidden society and sub culture more dangerous and terrifying than they could have imagined, it is there that Dara learns why she was abandoned as a seven year old in a candy store all those years ago.