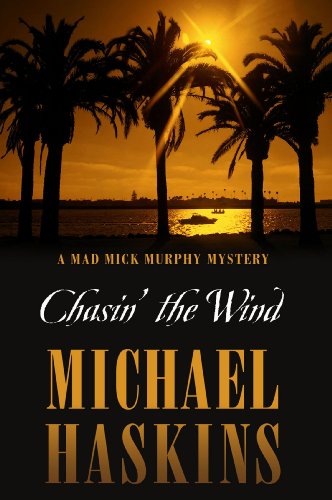 about this book: All journalist Mick Murphy wants is justice for his murdered friend, but local cops and federal agents are not helpful when Cuban exiles are found to be responsible. When agents show up to convince Murphy he's mistaken, he realizes he has to take things into his own hands, even after Padre Thomas, the Jesuit who talks to angels, warms him about his safety. A romp through the bars and back streets of Key West and the waterfront, keeps Murphy one step ahead of the Cuban exiles. But he doesn't walk fast enough, or listen to Padre Thomas soon enough to keep from being almost killed at his marina. The killers are protected because they promise Washington a major political and military defection is coming, so justice is left to Murphy and his Key West collection of miscreants and boaters. When no good comes of their efforts, Murphy faces the prospect of treason when he chooses to go to Cuba and seek the communists' help to taking down the killers.