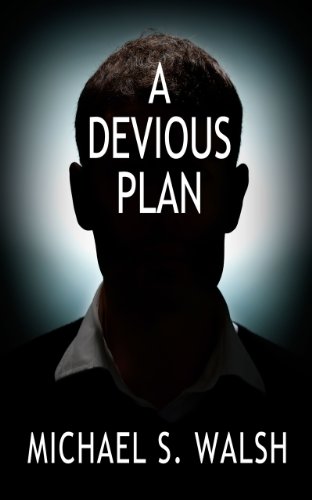 about this book: I got the idea for this book back in early 2009. There was a story in the news about a troubled businessman who was under investigation for defrauding his investors. His wife had filed for divorce and his world was caving in around him. In an attempt to solve his problems, he decided to fake his own death by crashing his private plane. It was a terrible plan, thrown together hastily, and he was caught almost immediately. But it got me thinking, if someone wanted to fake a death, and planned things "properly", how would they go about it? A Devious Plan attempts to answer that question.

Since the main character is a meticulous planner, I originally I thought the title of the book was going to be "Best Laid Plans". But then I realized there were around nine other books with that title! I needed a title with Plan in it, and found no one had previous used A Devious Plan.

I had a great time writing this book, and so far, others seem to be enjoying it. I hope you give it a shot!