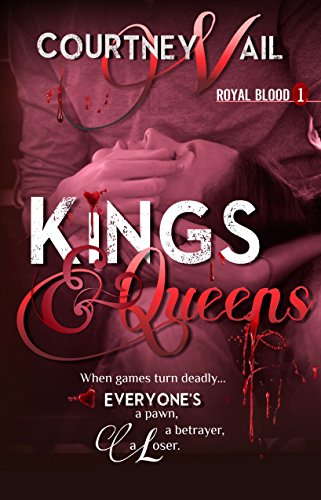 As manager of her school's baseball team, 17-year-old Majesty Alistair keeps the stats, stocks the snacks, lures the scouts with glossy player profiles and her rock-the-house brownies and does whatever she can to help the Colts defend the state crown——getting her crush, Derek, to notice her wouldn't hurt either, or the cops to look into her father's fatal car wreck. But when she overhears two fellow students planning a church shooting, it upends her vital priorities. Holding zero cred with police and only tidbits of a deadly conspiracy, she calls in an anonymous tip and sets out to the ID or thwart the nutjobs herself before they act. But, they have an agenda far bigger than she ever assumed, and she becomes the centerpiece in a ruthless game that casts even her closest friends under suspicion.

• "I felt like my brain was twisted and curled, in a good way, like by the LOST creators." — Ashley ~ FiveStarBooks.

• "WOW. This was an AWESOME, twisted, capturing tale. Like Gossip Girl with deadly consequences." — Teresa Rice