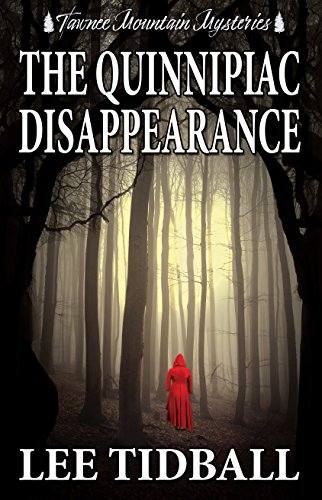 about this book: A down-on-his-luck NSA field agent discovers that if he can’t let go of his past and his disbelief in aliens, he’ll not only let an attempt on his life, the death of one friend, and the kidnapping of another go unpunished, but he’ll also allow far worse crimes to be perpetrated in the future and, worst of all, lose the girl he’s falling in love with.

Geez, I’d sure love to see that story. Unfortunately, the world of screenwriting these days is about as open as a Fort Knox vault. So it was quite a joy when I went back to the publisher of a couple of my books letting her know I’d like to get back into novels again. She proposed I write a novella-length mystery/suspense story as part of a new multi-author series her company was releasing in April, 2018; 7 standalone mystery novellas that all take place in the same fictional location, a swanky resort in northern New Jersey. I’d have to submit it within 3 months, but hey, I could tell my story, and this time real people all over the world could actually buy it and read if! This was a no-brainer.

Upon finding out my story would be about a couple of alien-hunters from one of my screenplays, she even supplied me with info on a dramatic UFO encounter that had happened back in the 60s in the same area of New Jersey as the story’s setting. And so the above story was born and now lives in the pages of “The Quinnipiac Disappearance,” a title a came up with from a university in the area that does a lot of political polling—and is named after a fascinating Native American tribe that lived in the area.

Obviously, I did a lot of research on that Native tribe as well as northern New Jersey in general, the actual UFO incident, and the most recent theories about the idea of humanoid aliens and their possible interactions with people on Earth, both in the past and the present (postulated by scientists and other credible sources, not quacks). I chose the cover design because of the red-cloaked person in its center, who actually became a major character in the story.

This story is for anyone who likes a good mystery/thriller page-turner with well-rounded, believable characters and a plot filled with action and suspense. More specifically, though, this is for the sci-fi/fantasy fan who loves exploring new explanations and interesting extrapolations about extraterrestrial life juxtaposed with everyday life on Earth. It’s my hope that all readers will not only enjoy a great story, but gain some challenging new knowledge as well, and also find the strength to press on with life after their own disasters and become open to all the new people, places and worlds that await them when they do.