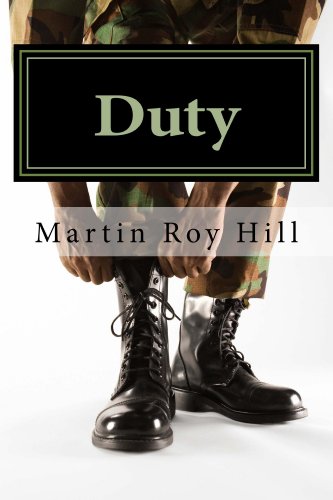 Book: Duty - Suspense and mystery stories from the Cold War and beyond by Martin Roy Hill

about this book: Those who serve their country in uniform face numerous threats, not all of them from the enemy. Service means uncertainties, doubts, and fears – many of which live on long after the uniform has been removed. The soldier whose duty drives him to do the unthinkable. The sailor haunted by the ghosts of his memory. A Navy investigator who realizes he has accused an innocent man of murder. An aging CIA agent facing his last mission. The curse of war over a generation of soldiers. The sorrow of a veteran as he watches a younger generation prepare for another war. In this collection of new and previously published stories, "Duty: Suspense and Mystery Stories from the Cold War and Beyond," Martin Roy Hill uses his military and literary background to explore these topics with a mixture of suspense, mystery and sadness.