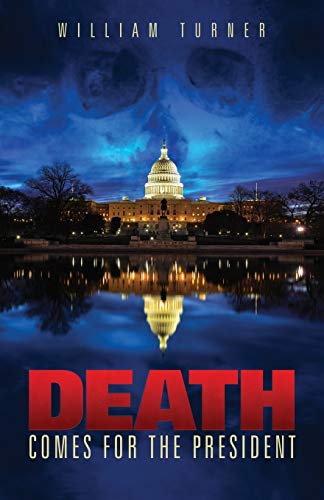 Book: Death Comes For the President by William Turner

about this book: Death Comes for the President profiles the murder of the president. After returning from an economic summit, the president cannot be roused from a perceived sleep. He has been poisoned. Because the president was much loved and admired, the United States is ready to wage war, but wants to make sure the right country is targeted.

Renown sleuth Sir Robert, who has assisted heads of governments and countries, knighted for his service, born in England to American parents--known for his assistance to powerful individuals--is not surprised when asked by the United States government to head the investigation into the untimely demise of the president. Accompanied by his partner, Detective Dennis a former Los Angeles homicide investigator, Sir Robert meticulously retraces the last days of the president--investigating heads of countries, thus putting his own life in peril, as he tacitly accuses the heads of government of murder. What his investigation discloses shocks not only the United States, but also the world.