Book: The Boy With The Thorn In His Side (Part 2) by Chantelle Atkins

about this book: Following on from Part One, Danny's story continues ... Danny is a teenager in 1990's Britain, a massive music fan and in a whole lot of trouble. His mother has married local nightclub owner and dangerous control freak Lee Howard, and Danny has been befriended by his creepy sidekick, ex-copper Jack Freeman. With the only person who tried to help him now locked up in prison, Danny keeps his friends at bay and spends his days in a drug-induced haze, relying on music and his job at the record shop to keep him going. However, when Anthony is released from prison he sets out to help Danny, despite the dangers and soon uncovers the vile truth behind both men. The book is told from both Danny and Howard's point of view, with Danny trying to make sense of his troubled life, and Howard continually seeking something the boy is unable to give him. Set against a powerful backdrop of 1990's music and drugs, Part Two hurtles towards a violent climax. Will Anthony be able to save Danny without putting his own life at risk? Will Danny and Lucy ever get together? Will Danny's mother ever face the truth about her successful and charming husband? How far can you push one person before they finally crack? This gritty and uncompromising story pulls no punches and has the reader on the edge of their seat, as well as in tears. An emotional rollercoaster of music, drugs, love and friends, will Danny succeed in his bid to escape? Music fans will love this book and it's hero, but anyone who enjoys a fast-paced ride full of believable and flawed characters and a storyline that twists and turns, will also enjoy the story. 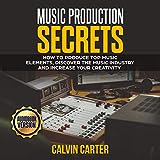 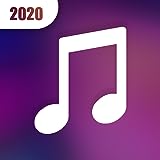 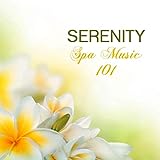