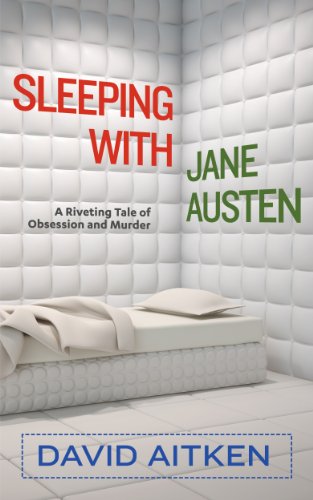 about this book: A fascinating insight into the mind of a man obsessed with women's ears, a proclivity which has led him on a downhill path that started in the back row of cinemas and ended up in the back streets of Dundee and ultimately a prison cell. Daniel Adamson is no ordinary murderer -- his quick wit and total self-absorption means he always has a plausible excuse for his actions, whether it be the reluctance of his victims to satisfy his unusual demands (all ear-related) or his own berserk out-of-control DNA, which according to him forced him to act as he did. By the end of his tirade, we may even find ourselves smiling at some of his more absurd claims, or even -- heaven help us -- half believing them. Is he the victim of an uncaring society plus his own genetic inheritance? We find ourselves being drawn unwillingly into the reality of a very skilful protagonist. How can you not like a madman who makes you laugh?