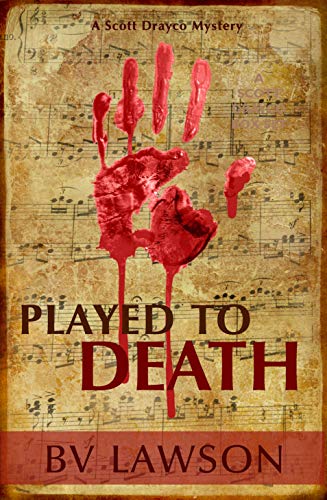 about this book: Still suffering nightmares from his last case, former FBI agent-turned crime consultant Scott Drayco considers retiring from crime solving altogether. Then a former client bequeaths Drayco an unwanted, rundown Opera House in a Virginia seaside town—complete with a body inside, a mysterious "G" carved into the man's chest. Working with a wary Sheriff and his attractive Deputy, Drayco has to navigate hostility over immigration and coastal development if he hopes to solve the case and clear his own name.

But Drayco's confidence in his decision-making abilities is shaken when the flirtatious and lonely wife of a Town Councilman almost derails Drayco's efforts with her attempts to seduce him, despite the fact she had an affair with the victim. One mystery turns to two, as Drayco learns of a famous Polish pianist whose last concert was at the Opera House fifty years ago—and was murdered after returning home. Drayco is pulled into a tangled scheme of jealousy and betrayal that reaches across the Atlantic into some of the darkest days of human history. But will he be able to untangle the web before the tensions in Cape Unity explode into more violence and he becomes the next victim?

PLAYED TO DEATH, the first in a new series, is in the style of mysteries a la Louise Penny, Julia Spencer-Fleming, and Karin Slaughter, and will appeal to fans of BBC and PBS mysteries. 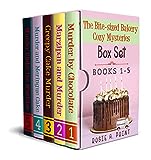