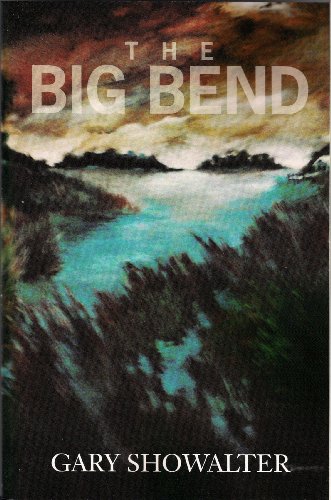 about this book: "The Big Bend" is the first novel in what is now a 4-book series starring my main character, Terry Rankin. It is set in Florida (as they all are) and is written with a bit of wry humor and a touch of light romance. But it is most assuredly a murder mystery, a police procedural and laced with enough conundrums to mystify the most hardened readers of murder mysteries.

Terry spent ten years as an officer in the Army's Military Police as an investigator and another ten years in the Pennsylvania State Police doing the same thing. And then he realized just how much he resented anyone having that much authority over his life.

So he did what a lot of people do; he turned in his badge and moved to Florida, where he set up a security company and started to rake in the dough. And then he learned just how vulnerable he was; a very bad marriage and gambling habit cost him everything but his reputation and his good name.

It took a few years and a lot of hard work to cover his debts and build another company, but he did it. Now he provides bodyguard services to people and corporations. What could possibly go wrong with that?

Well, he's about to find out.