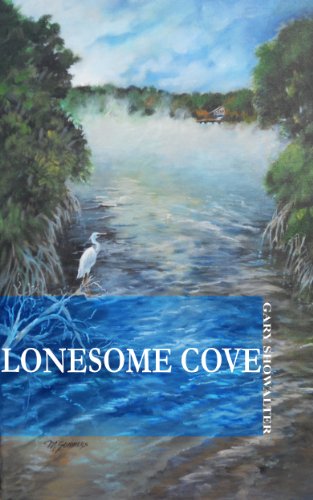 Terry Rankin, my main character, runs a personal protection company based in Orlando, Florida. Normally, he provides armed security for movie stars in the Sunshine State, businessmen travelling to South America and on rare occasions he will bend the rules and provide protection to a woman in the midst of an unpleasant divorce.

But his new client, Gianni Lupo, does not fit the profile for Terry's clients. In fact, he's a hit man for the Mob. True, he's a very old hitman just released from twenty-five years in Federal prison, and he doesn't have long to live.

But a hitman? Really?

But he can pay the freight for some serious protection at his home on Sanibel Island on the West Coast. So Terry agrees and signs the contract. The money's good, and his people will have a quiet time guarding an old man as he totters along the beach hunting sea shells on Sanibel Island.