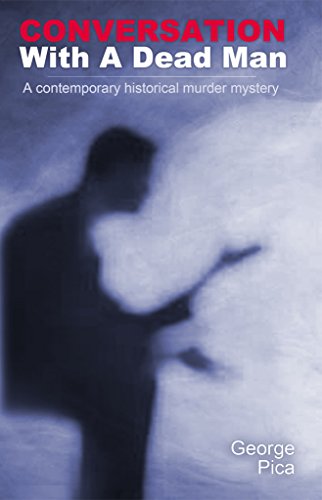 about this book: The biggest challenge in writing a contemporary historical like "Conversation With A Dead Man" is how to describe the politics of 21st Century America without sounding absurd. A fictional conspiracy called Black Sabbath seems somehow plausible when compared with an entire political party's determination to block every effort to restore the nation's economy for no other reason than the guy in the White House might get some of the credit. It's up to readers to determine if the literary effort has been successful—and who is behind the murder of Country & Western music legend Sonny Weathers. Weathers, who was shot outside his Memphis home late one evening in 2012, is the dead man in the title of this experimental novel. In it, the author tests among other things whether it's possible to limit the bulk of the narrative in an 800-page murder mystery to dialogue among three primary characters. The dialogue is presented in the form of a transcript, a three-day interview in which Weathers not only shares some unexpectedly progressive political views but evidence to support them as well. In the process, he also provides clues to the identity of those who had him killed.