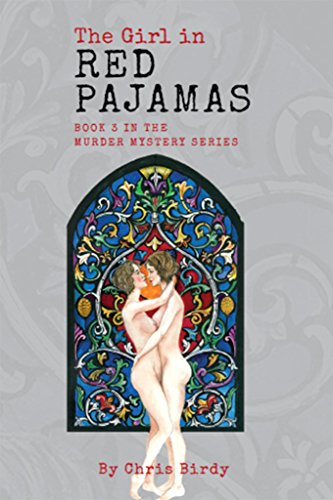 about this book: The Girl in Red Pajamas is a story that begins when a woman is murdered in Boston. She had been living in a lesbian relationship that ended when she had a public fight with her partner. The partner is accused of murder although she professes her innocence. One person believes her, Bogie McGruder her brother.

In trying to prove his sister's innocence Bogie and his wife meet resistance from relatives who profess deep religious beliefs while judging others.

The story moves to Bogie's wife who is experiencing nightmares. It's Bogie's partner Rose Jones who uncovers the truth. Fundamentalists in Bailey's family almost killed her and abducted her baby daughter Isabella.

The book deals with the question: How many lives can the self-righteous destroy?

The Girl in Red Pajamas deals with the character's value systems and how they perceive and judge others. Although the topics are heavy duty, the story is told with a light touch because it's important that we all remember not to take ourselves too seriously.

Video: The Girl in Red Pajamas by Chris Birdy