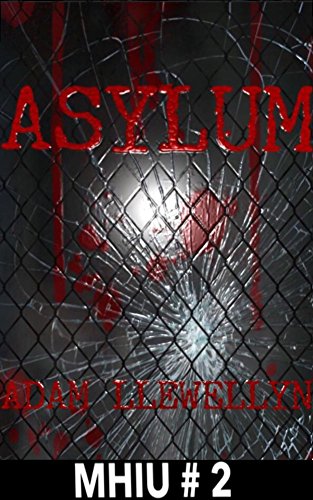 Lieutenant David Carmichael's first real case in charge of the MHIU begins. A political stunt at the local Asylum goes hideously wrong, leaving fifteen dead and two survivors. One is Richard Crait, a security guard and guide for the day, the other…Adam Cathton, Steckland's most notorious serial killer.

There's no doubt who the murderer was, but there was no chance this was a mere escape attempt…and even less that Adam Cathton acted alone. A desperate race begins to find out who helped him, why they would want him killing again and what connection this case holds to the original murders eight years ago. Carmichael must learn the truth behind the monster and stop him before his entire world is torn apart.

I have been writing this book since finishing 'Weeping Willow', the previous one in the series. It is aimed at adult readers and I hope those that enjoyed that will enjoy this one too.