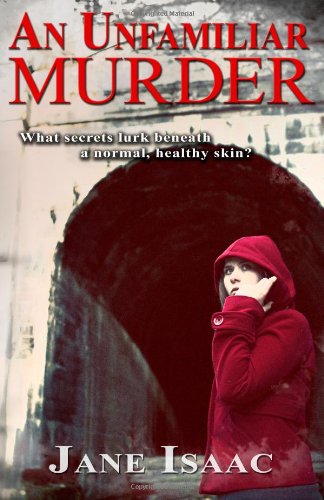 about this book: What would you do if you came home from work and discovered the dead body of a stranger in your flat, then became suspect in a murder enquiry and, just when you think you've convinced the police of your innocence, new evidence comes to light that links you inextricably with the victim?

I've always been fascinated when extraordinary things happen to ordinary people. Most of us live in a bubble, our lives relatively untouched by law enforcement. What happens if we are forced into such a situation? How would we react? I try to make my characters real; they could just as easily be you or I, so we feel their journey.

Whilst An Unfamiliar Murder is essentially a murder mystery, it's also the story of two women: Anna, fighting to prove her innocence; and Detective Chief Inspector Helen Lavery, trying to prove herself in the senior echelons of a competitive profession, whilst juggling the demands of single parenting teenage sons.

DCI Helen Lavery manages her first homicide. The case initially seems straightforward but, as people close to Anna start to disappear, it increasingly becomes complex, plunging her into a race against time.

Helen isn't an alcoholic, divorcee, who lives on her own – this has all been done brilliantly over the years by other authors. She is a regular person, like you or I, so we feel her journey. Leading the murder squad is her ultimate ambition, forcing her to occasionally adopt unorthodox methods in pursuit of the killer.

An Unfamiliar Murder contains no graphic violence, instead relying heavily on suspense. It's a psychological thriller that will appeal to readers from 18 to 80+, grip you from the first page, and keep to guessing until the last letter. 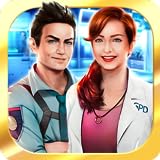