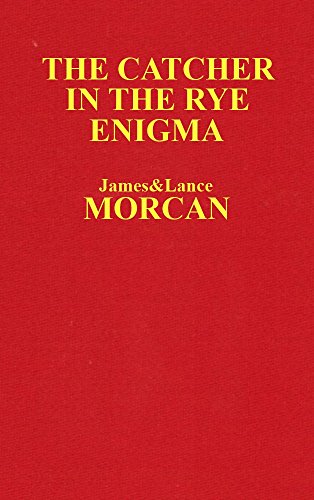 about this book: The 1951 novel The Catcher in the Rye, by J.D. Salinger, is arguably the most controversial book of all time.

Nicknamed the 'Bible of teenage angst', the classic novel, which is frequently labeled immoral by different groups, has been banned in various parts of America over the decades. From 1961-1982 it was the most censored book in libraries and high schools across the United States. School principals have branded it communist propaganda and teachers have been fired for assigning it to students.

However, the main controversy, and indeed the most common reason for it being banned, was that it either directly inspired or was associated with some of the most infamous crimes of the 20th Century.

Presidential assassins and would-be presidential assassins, stalkers and murderers of film stars and music icons are among the known deranged individuals who were obsessed with Salinger's book – a book which many claim to be an assassination trigger device.

The allegation pointed at Salinger is that he craftily implanted into the book coded messages that act as post-hypnotic suggestions or mind control triggers. In turn, these enabled CIA handlers to activate Manchurian Candidates for planned assassinations.

Many believe the novel was part of the CIA's extensive mind control program known as MK-Ultra, and that while assassins, or future assassins, were being brainwashed they were forced to read the book over and over until it was embedded in their minds.

These ideas and others have been covered in pop culture, especially in the 1997 film Conspiracy Theory, in which Mel Gibson's character carries a copy of Salinger's book with him at all times.

Given what we've unearthed in our research for this book and indeed the entirety of The Underground Knowledge Series – especially the unique revelations on the history of mind control, the effectiveness of subliminal messages, the latest scientific studies on the brain, the Americanized Nazis in Project Paperclip and the recently declassified documents on real-life Manchurian Candidates – we believe some of the theories swirling about Salinger's classic deserve another look. 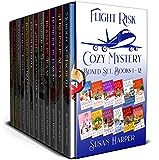