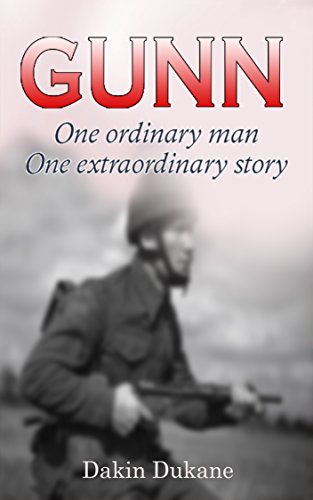 about this book: Gunn follows Walter Gunn as he is volunteered for a mission to Tournai in May 1940. Shot in the head, his life changes from that day, as he begins to develop the unwitting ability to sense where danger lies. Retreating to England through the hell of Dunkirk, it is during his convalescence that Gunn begins to understand the unexpected abilities and powers unleashed by the bullet. Forced to shield his mental abilities from two suspicious Army Doctors looking for research subjects, Gunn works to return to his regiment.

Finally landing back in France on D-Day, Gunn uses his skills to protect himself and his comrades as they fight across Europe. At wars' end Gunn finds himself stuck in the Army until he meets someone who's been looking for him for a long time. Someone who will unlock the door to his future.

I enjoyed writing Gunn although it took a lot of research to marry up the historical dates. This is the first in a chronological sequence. Gunn is aimed at all readers; women and young adults have said they particularly enjoyed it, and it is an original twist on the expected war stories.

I judge a book by its ability to catch my imagination and hook me, so that I can't wait to carry on reading. This is such a book. It is well researched and written and I am really looking forward to the next in the series. [by Mary] 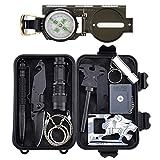 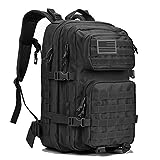 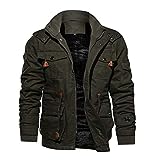 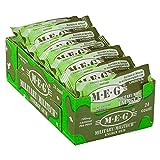