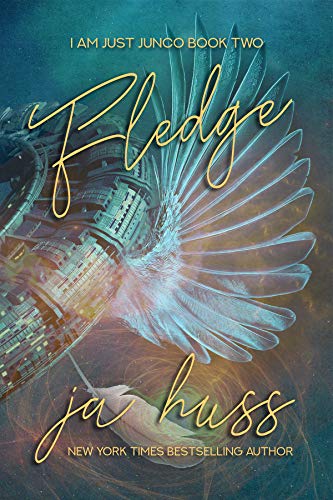 about this book: The Hidden Talents of Junco Coot

It's the piano that trips up all her clients. "Piano?" They ask. "An assassin that plays the piano?"

Yeah, what's wrong with playing the piano? Even badass characters like Junco can't be badass all the time. That's not cool, that's boring.

I love to study characters in novels – I look for them in fact. Sure I love a good plot and I love good prose just as much as the next reader, but what I really love is character development.

Junco has many talents and yes, most of them are tied up in the various methods she uses to complete her jobs. She's a hell of a knife thrower, she can shoot with amazing accuracy from long distances, and she can land a tornado kick on the chin of a guy three times her size.

But only her skill at the piano was enough to stun a room full of wanna-be warriors into silence on the eve of a death-match fight. The piano is a skill she relies on to keep her grounded and the beauty of the music is in sharp contrast to the roughness of the girl.

All characters need a hobby but Junco really needs her hobbies. It keeps her human even as her handlers draw out every last bit of humanity inside her to make her as immune to death and destruction as any one person can get.

I probably chose the piano for Junco for selfish reasons. I always wanted to play myself, but I played the flute when I was a kid. I never regretted that, but I always envied my friends who took up the piano because it seemed like an instrument where you could just lose yourself. Just sit down and play and totally lose yourself.

The scenes of Junco playing piano in the first three books of my new series, I Am Just Junco, are few and far between. None occur in the first book. Only two in the second – that's when she makes the warriors cry with her playing. But in the third book we get a very intimate look at just how much this hobby has kept her sane over the years.

I love the piano scenes in Flight (the third book) because they reveal her inner character and they also reveal that her worth is not only tied up in her skills as a killer. There's more to her than that. She needs this hobby, she needs to know this about herself – because if she can't recognize the good inside her, how will she ever stop killing?

It's the things like this that make characters stand out. Maybe playing the piano is not what Junco will be remembered for in the long run, but I know one thing for certain, she'd never make it to her end without it.