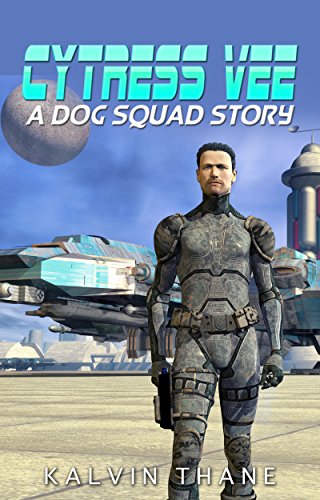 about this book: Will Commander Trenn and her misfit squad of mixed-race marines be able to make enough of a difference, and can they hope to uncover the enemy's plans for galactic domination before the Alliance falls?

Maybe they can—if they can stop fighting each other for long enough...

The Void has become a battleground. Three thousand light years across, and populated by a scattering of ten thousand 'dark' worlds, it is the Alliance's last chance to protect their way of life.

Across the void formed by two galactic spiral arms, vast forces face each other.

The tenuous Alliance, sixty civilizations united only by fear of invasion, prepare to resist the encroachment of their as-yet unseen enemy, known only as the Creeps.

In the midst of the surging tides of war, a single cruiser carries an incursion team between the dark worlds, striking at the advancing enemy as it establishes footholds.

The team probes for a weakness that might be exploited before the odds become overwhelming.