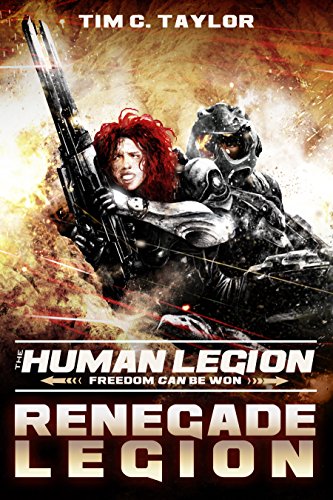 about this book: In the third book in the series, things get a little more serious. To some degree you could say in the first two books that the characters are exceptional individuals caught up in events. Now, for the first time, our lead characters are fully in charge and trying to dictate events. The lives of hundreds of thousands of people rely on them, and that's a heavy burden for anyone to bear.

And as the book progresses, we realize that they aren't setting the agenda as much as they think. It turns out they've been played all along.

I try to change the emphasis with each book. There's more combat action in this one, but there's still space between the fighting for a little fun and a few surprises. There are some sad scenes too. I found those the most difficult to write.

Just when you thought it couldn't get better

Just when you thought that it couldn't get any better Tim topped perfection!! This book has everything a military science fiction reader would want. It has loads of military action, cool equipment and plenty of carnage. Sadly, the Human Legion looses a few of its beloved characters, but that's war! You should read it yourself and find out what the heck I am blathering on about! [by SGT MIKE]