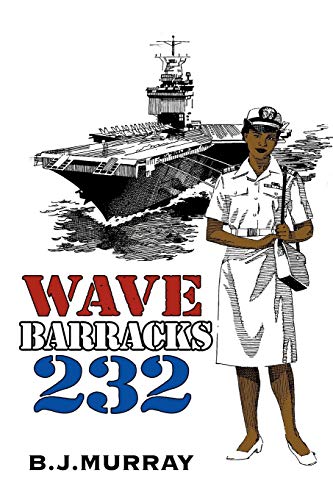 about this book: This book is about the trials and tribulations of Cheri and eighty-six other young girls from all walks of life and from all parts of the United States that are forced to learn to work, play, and live together under the same roof twenty-four seven while training to become Navy Waves in the United States Navy during the sixties. These young women learn to rely on each other while enjoying freedom, for the first time in their young lives, from parental supervision. Sharing their shenanigans, romantic dalliances and heartaches, this group of strangers become lifelong friends. This book is a blend of history, romance and humor that portrays the world of these young women as they lived their lives while staying poised as Waves.

I was inspired to write this book because it is a true story, I lived it. The primary readers would be anyone looking for a good read and don't mind laughing out loud because it is not boring. I chose the cover because that is me on the cover. The hardest part of writing this book was to try and not offend anyone who is still alive. What I learned from writing this book is that is you are not famous nobody wants to deal with you which is a big mistake because this book is great. The only thing I have to say to my readers is don't think it boring it is not! In fact it is rather racy, my feedback has been when will I write the sequel because they hated for it to end.

Hats Off to the Waves

This is a "tell like it is" novel. Eloquently written with hard to deny details about the early days of the WAVES! Great read for hard to put down book. [by janet murray]

Waves Barracks 232 was a humorous story of life in the Navy from a female perspective. It will make you laugh and she makes you believe that you were there. I would like to see it on the big screen. [by Traci Washington] 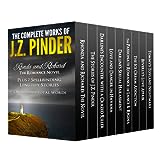