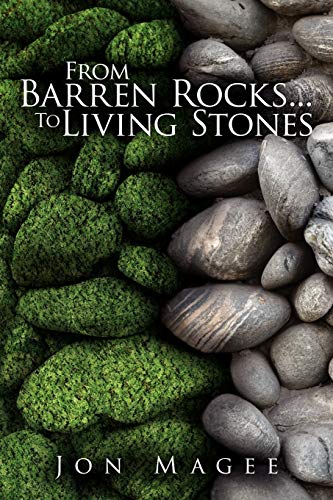 about this book: Imagine you are a British teenager caught in the midst of a Middle East country where acts of terrorism have become the norm, and you are one of the targets. Imagine also that you are the same teenager that became a part of one of the biggest British military operations in late 20th Century history as an evacuation plan for Aden, in Yemen, was carried out in 1967. How would you cope as a young person in such a situation and still have those youthful hopes and aspirations?

This story is the true recording of such a situation as that, and will keep you spell bound through to the final page as the political and military decisions of the day impact upon the life of an ordinary young person. Aden is arguably the hottest place in the world, but in the 1960's that phrase did not just apply to the weather but to the military conflict too. A story that takes you from a feeling of being hopeless to the experience of being hopeful.