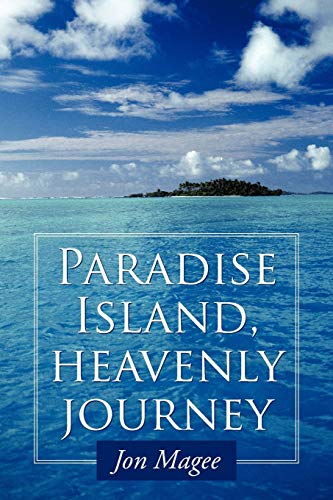 about this book: A British family living in Singapore in the 1950's soon developed close friendships with the native Singaporeans. They discovered as they met with their new friends the inside story of what it was like to live under the Japanese occupation during the 2nd World War. The pain and the scars were still so raw from the experiences of the previous decade, yet the family soon discovered that in the midst of the pain had come a realisation that there was a stronger and more spiritual character that had grown within their friends through these experiences.

The western world was beginning to lose that sense of awe when considering the spiritual and supernatural links between a deity and humanity. Could it be possible that a young British family might discover that they too could find such help that would enable them to overcome major problems in their lives too? As the reader turns over the pages of this book they can discover that a heavenly journey can become a reality for the 21st century too. A true story set in the mid 20th century for the 21st century reader.