about this book: Tracer's Lament is a short story about a former soldier who fought in the latter part of a century long war between two powerful nations. As the war continued, both side began to lose the ability to keep soldiers in the battles, fight radiation, and keep the weapons and ammunition available. Eventually, both sides were reduced to roving bands and then, individuals wandering a broken land. This story follows Broan Rhinan, a soldier from that war who has wandered the countryside for years alone, living off the land the best he could. He encounters a strange creature who he then befriends and goes on a journey to return him to his people.

I wrote this story because of how war effects the lives of people. Yes, this is a fantasy story, but many of the feelings and things that Broan deals with are very real. He lost friends and family when the war was at its height. The title Tracer's Lament is meant to be a play on words to mean many different types of Lament, for the soldier, the world, for the bullets that no longer are fired across battle fields. 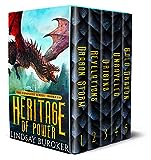 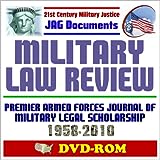