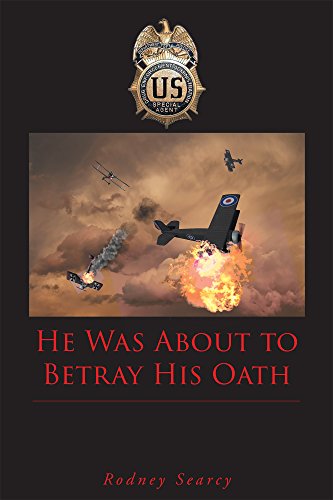 Book: He Was about to Betray His Oath by Rodney Searcy

about this book: When I was in grade school I read my very first novel First Blood which went onto be made into a Hollywood movie. I had always wanted to write my own novel I was inspired by talk show radio host Rush Limbaugh, who was encouraging people in his radio audience to succeed with their dreams. So I wrote He Was About to Betray His Oath, a short fictional novel about a drug enforcement agent who is sent on an undercover assignment and falls in love with a suspect. But the story is filled with fast-paced action with romantic intrigue in a unique way the book is written in two time periods, the settings in the novel also help to add more to the story. World War II, an era Germany is brought to life by showing historical figures like Adolf Hitler as he gradually rose to his reign of terror in the 1930's. Later, 1980's New England is shown against the backdrop of President Reagan's War on Drugs. Both settings help to illustrate the times the characters inhabit. The story really excels in the chapter He Was About to Betray His Oath and DEA Agent Thomas Allen, who is a brave protagonist and he is a conflicted hero that readers will root for throughout the book. He Was About To Betray His Oath is a novel for readers looking for an afternoon escape with both adventure and romance. 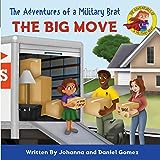 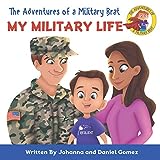 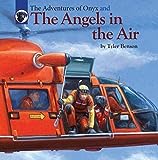