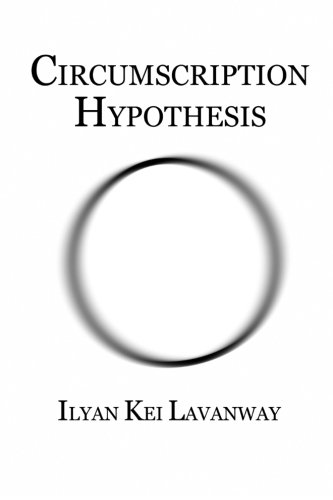 about this book: In the search for a unifying equation, a theory of everything, are there factors that bear up and at the same time challenge the paradigms of secular science? Professor Stephen Hawking dedicated his life to this monumental quest. What if the answers so urgently sought by the world's brightest minds are embodied in a simple truth that freely affords what so many are quick to dismiss?

What if matter, energy, space, and time are all manifestations of one complete whole, a MEST continuum? Is there a quadruple nature to all that exists?

Max Planck discovered that action in our universe can only occur in discrete quanta. In other words, at extremely small scales, there can be no partial action. Does this have ramifications for all things material and spiritual? If we were to examine things at infinitely resolved detail, would we discover an irrevocable interface between that which we call material and that which we think of as spiritual? Does the discovery of Planck's constant provide empirical evidence of the eternal decree by which there can be no less than a quanta of consequential action resulting from a quanta of chosen action?

When we consider that intelligence is light, and then we ponder the size of a single photon of light, we might discover a fascinating truth. Lower energy photons are incapable of resolving and influencing the MEST continuum at the scales of refinement operable by higher energy photons. This, too, has eternal ramifications. Is this why beings who choose to abide lesser laws relinquish the influence (energy) they could have enjoyed had they chosen to abide a higher law? Is this why there cannot be just one heaven and one hell? Is this why there must be at least four discrete eternal states, and why each intelligent being must ultimately choose which state to abide? Is this why those abiding a given state can abide their chosen state and access lower states, but can have no access whatsoever to higher states?