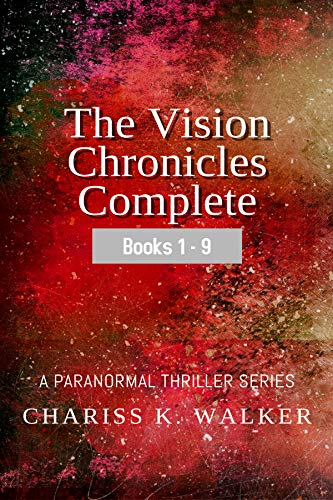 about this book: I like easy. With that in mind, I have created The Vision Chronicles Complete, Books 1-8 which includes all eight books in the series in one download. When you love a story that is part of a series, you don't want to have to stop and hunt down the next book. You won't have to do that in this book.

The Vision Chronicles series is a slice-of-life, metaphysical-visionary thriller series. Mike Lewis has a gift and a curse. He sees visions of future, disturbing images.

Mike wants a family and a true love just like his parents had. He wants to avoid capture by these insensitive people who only want to use him.

A slice-of-life novel is a daily take on a person's life with daily stuff. For example, we live vicariously through Mike's story with coffee breaks, meals, and his trips to the gym. The Vision Chronicles series is taken directly from Mike's journals where he shares his thoughts and feeling much like a diary.

As Mike learns to accept his ability, it changes and he begins to see more clearly. The vision change to more personal images that help him protect himself and the friends and family he loves. 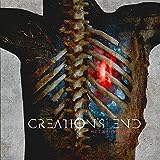 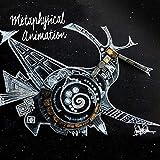 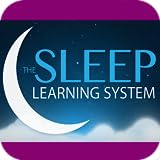