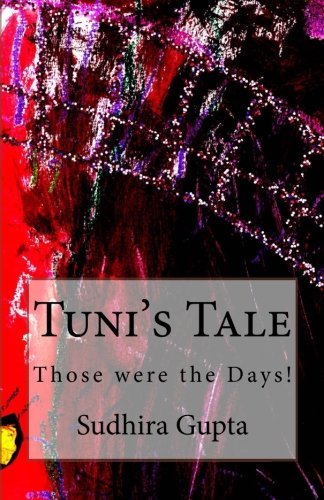 about this book: ***NOTE: This is my mother's memoir from the early to late 1900

This is a story about the beauty and pain of tradition in the life of a Bengali girl born in 1907. The author of this memoir, Sudhira Goswami Gupta, was born into a Vaishnavite Brahmin family that had been powerful Zamindars but by the 20th century depended on salaries earned by a generation born in the late 19th century and educated in colonial institutions. The family, which continued to function as a joint family despite the itinerant lives of most of its members, traced their religious roots back to the Vaishnav devotee Shri Chaitanya Mahaprabhu and claimed their family home had been built during the 16th century.

Sudhira's memoir spans the period from 1911, the date of her earliest memories of childhood at age 4, to 1952, when her husband Chunni Lal Gupta departed. He was an accountant from Delhi whose previous two wives were dead. Details of her marriage come at the end of her recollections of a rather carefree childhood spent living in a series of homes in Dhaka and Calcutta.

'Tuni' [the author's nickname] was a girl from a conservative Hindu family, left Bengal with her non-Bengali husband. She experienced great suffering and pain but gradually healed through the compassion of others. Eventually she gained back the confidence to live and love life and to confirm her existence. She wrote this amazing story in her own style. We hope the story of her life published here will be accepted as a document of history and a work of literary excellence. This book is about a magical world seen and heard during her life in Dhaka and in Calcutta.