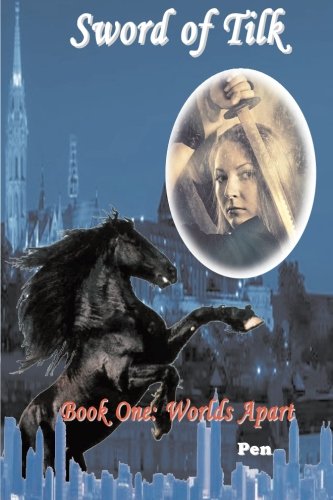 Book: Sword of Tilk - Book One - Worlds Apart by Pen

about this book: I completed the rough draft of all three volumes in this Trilogy in a total of seven months. During that time, the ABC television series "Once Upon A Time" served as inspiration and motivation for my writing. Though no characters from the series are used, I liked some of the concepts: the co-existence of multiple worlds, the medieval atmosphere of Fairy Tale Land and the use of a backstory to flesh out the characters I found especially appealing.

I spent an additional five months editing and revising the Trilogy. I published all three on June 16, 2013 - Father's Day - in honor of my father.

Within hours of ordering proof copies, I experienced a heart attack. Not from the writing; from a lifetime of poor life choices.

The story focuses primarily on the character Barbara Neely who isn't the woman she wants to be. This is something I find common among many women I know: Women who know they are capable of more than what life has handed them but who don't know how to go about reaching their full potential.

Barbara awakens one morning to find herself in a completely different world. It is a primitive and medieval world, but it is a world in which she is allowed to discover the woman she is meant to be.

The books also focus on the relationship between Barbara and her daughter, Heather. A ten year old science whiz, Heather longs to spend more time with her mother, but, more important, she wants her mother to be happy.

In turn, Barbara and The Sword of Tilk Trilogy have inspired me to plan a walk from Atlanta, Georgia to Washington, DC in the spring/summer of 2014 to celebrate my survival as well as my perseverance as a writer. 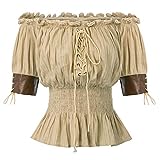 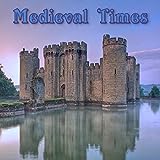