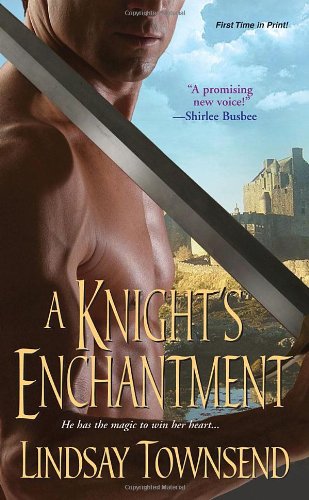 about this book: Joanna is rumored to be the mistress of the venal Bishop Thomas of West Sarum, but she is really an alchemist, under pressure from the bishop to produce the elixir of eternal life. Hugh is a young West Country knight, a younger son, making his own way in the world through tournaments, tourneys and jousts.

As the novel opens in April 1210, Joanna fears for her life. She knows that if she does not produce a life-extending elixir for the Bishop before the next full moon, she will be flung into the Bishop's prison. Her father Solomon is already held there, having offended Bishop Thomas by not turning base metal into gold.

Joanna visits this dark place to help her father, but two other prisoners intrigue her, too. One is a French-speaking knight captured among bandits, who cannot remember who he is but whom Joanna calls Mercury for his quicksilver movements and dazzling smile. The second prisoner is David, a Knight's Templar. David is rumored to have brought relics and treasure back from the Holy Land and the Bishop is holding him on a charge of blasphemy until he learns where the valuables are hidden. David and Joanna speak quietly together in Latin about Arab learning.

Their friendship is interrupted as Joanna is forced to act as Bishop Thomas' scribe at a meeting in the bishop's palace where she literally runs into David's angry younger brother Hugh. She apologizes, but Hugh stalks ahead of her into the Bishop's audience chamber to demand that Bishop Thomas release David.

Hugh sees that David is alive, but his offer of ransom is rejected and he leaves in fury, vowing that he will have justice. Soon after, he sees Joanna leave the palace for more alchemical supplies, follows her and learns from the townsfolk that she is the bishop's mistress. Hugh does not have enough men to storm the Bishop's prison and release his brother but he can do one thing - kidnap the mistress of the bishop on one of her regular trips into West Sarum and hold her until Thomas agrees to release his brother David in return for her freedom.

That is Hugh's plan, but he finds that seizing and keeping Joanna is no easy task. Soon he wonders if he has fallen into some enchantment - and does he want to escape her spell?