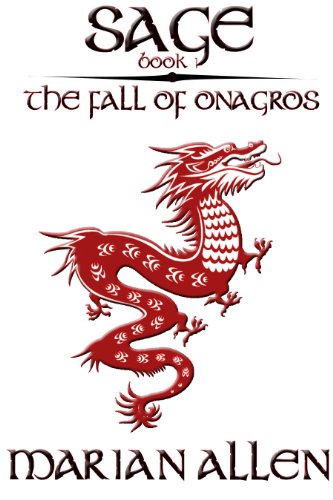 Book: The Fall of Onagros, Sage Book 1 by Marian Allen

about this book: SAGE took about twenty years from first conception to publication. It grew from a small book to a trilogy, and went through five or six major rewrites. When Hydra Publications accepted SAGE for publication, they decided to break it into three parts so it could be printed: It's much too long for a one-volume printing. As I said: IT GREW!

Our youngest daughter, who grew up being read all the versions, was recently saddened to realize she's now too old for the character she always had a crush on. :)

I've written a couple of stories set in the SAGE universe. My favorite part of writing the books and stories has been inventing cultures, traditions, and folktales for the various countries.

All three books of the trilogy are finished, under contract, and scheduled for publication in the first half of 2013.

• "Marian Allen has created an interesting medieval fantasy world, with distinct cultures, beliefs and a nicely nuanced magic system based on herb lore. The world-building is tucked neatly into the plot and never feels burdensome."

• "This is a grown-up account of a fully dimensional mythic world which is well worth a visit." 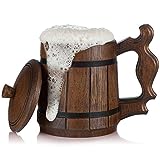