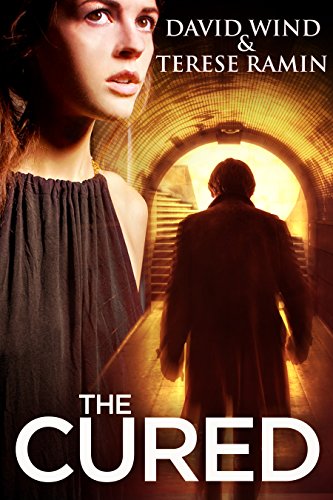 about this book: The Cured is a different take on what I usually write—different as well, because it came from a deeply personal experience. A close friend of mine was diagnosed with cancer. He spent several years fighting the disease. In the end the medications, the chemo and the radiation which all combined to seem to stop the cancer, failed. And in what passed for remission, my friend died.

And The Cured was born. The story is about a cure for cancer, the deaths of thousands of people worldwide, the international medical conglomerate, the doctors, the scientists, the lawyers, the police and FBI and Homeland security… the terrorists.

A classic thriller, The Cured examines what would happen if there is a world-wide recall on a drug that's side effects kills the people it cures. It is about how an International conglomerate would protect itself, it is about how the world operates today.

• "THE CURED is brilliant - I couldn't put it down. What a cracking ending - one of the best suspense-thrillers I've ever read."
— Anna Jacobs, best selling author of Heir to Greyladies and In Search of Hope

• "From the first page, Wind and Ramin take you on a non-stop, life and death race. An intricate but believable plot leads to breathe stealing suspense…."
— Annette Mahon, author of the St. Rose Quilting Bee Mystery Series

• "This fast paced and enthralling thriller is a collaboration between David Wind and Therese Ramin, both of whom are very well-established writers and it shows. This is an excellent read and a real page-turner with lots of cliff-hangers at the end of chapters making me want to read on and find out what was going to happen next."
— Celia Conrad

Video: The Cured by David Wind 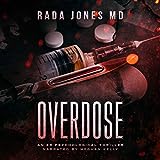