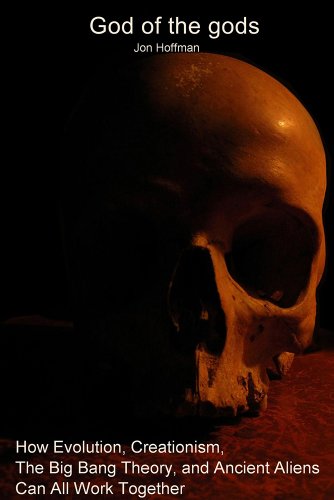 Book: God of the Gods - How Evolution, Creationism, The Big Bang Theory, and Ancient Aliens Can All Work Together by Jon Hoffman

about this book: God of the gods presents a possible and I believe plausible explanation for portions of mankinds history. Many people believe in only the Biblical story of Creation while many others believe in evolution and yet others believe in alien intervention in our evolution. What I have attempted to do is reconcile the various theories by tying them together in a way that makes sense and accounts for the discrepencies that keep arising as we discover more about our past. Were the stories of gods and ancient visitors that our ancient ancestors told purely fantasy or is there a truth to them that we refuse to believe? Has the truth always been right in front of us in the form of ancient texts, stories, and artifacts? New discoveries seem to support this more and more every day. So why is this knowledge suppressed or hidden from us? Why are we scared to believe in what seems to many to be right in front of us and always has been? We'll look at that too.

• "For the first time things fell into place for me."

• "This book ties in all the loose ends with a hypothesis that, to me at least, makes complete sense." 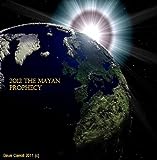