Book: My Team Manchester United Wrapped Up In the Social History of Football by James & Barbara Kenyon

about this book: This book has two authors James and Barbara Kenyon. James has supported his team for seventy-six years and has watched all the great players since the early 1940's. Stars who had emerged from the first Youth Development Scheme, and joined United as young players in the 1930's, such as Jack Rowley. John Carey and Stan Pearson.

As a supporter James had had the pleasure of watching all the great stars, as well as being allowed into the Carrington Training Ground, with his two friends Norman and Bill, at the invitation of Sir Alex, to watch the first team train on week-day mornings.

However, this book is about more than the usual description of the games and results, which attract most of the writers to the phenomenon that is Manchester United.

From their early beginnings as Newton Heath L & YR FC, in 1878, to when they had their first brush with bankruptcy in 1902, and the importance of their fight for justice by starting the PFA, who for over fifty years fought against the maximum wage and the Retain and Transfer Scheme initiated by the Football Association and the Football Leagues. Because they could!

The managers from Ernest Mangnall 1903-1912 to Sir Alex Ferguson 1986-2013, produced three of the club's greatest managers, Ernest Mangnall, Sir Matt Busby and the greatest of all Sir Alex. However, there may have been an unsung man who had his own way of team building but went unnoticed because ill-health caused his retirement.

How many fans of other teams can reflect on an extra-ordinary history such as James has witnessed for over seven decades.

It tries to show the effect the tragedy of Munich had on the supporters and the remembrance not only on the 6th February each year but the constant reflection on the team and the ever present sense of the loss of those young lives cut short, before they could live their lives to the full and along the way fulfil their obvious dreams. There is always a feeing that their presence has not complete left.

The final outcome in the Court of Justice of the FA's and the FL's stranglehold on the players and clubs and the challenges made by the PFA, were resolved in 1961/63 when the Judge ruled the autocratic practices illegal.

In the 1980's two further tragedies occurred, at Heysel Stadium, Belgium and Hillsborough, Sheffield Wednesday's stadium, which were put down to the crumbling infra-structure of the ageing stadiums. The 'Taylor Report' advised that stadia should be all-seating. This bombshell came at a time when most of the UK clubs were extremely short of money to improve facilities. Fortunately the solution was close to hand; the TV companies had by this time realised the potential of televising live games and were prepared to pay handsomely for the TV rights.

The formation of the Premiership League came into being in the 1992/93 season, brought about by the top-clubs taking action against the Football League who still thought they could disperse the top clubs vast earnings, in their age old fashion.

By this time Sir Alex's management of our team had begun and had started to pass all expectations; doubles, triples came amongst all the other honours. They were punctuated by attempted buy-outs, take-overs and threatened takeovers etc., but the team was never far away from their next trophy. Then the sad day arrived when Sir Alex retired. 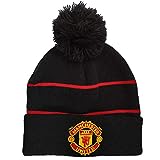 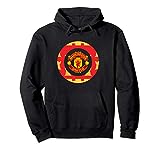 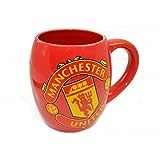 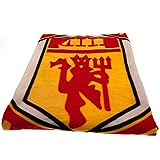 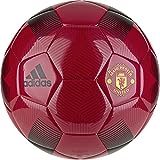 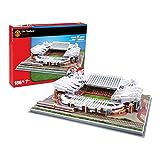 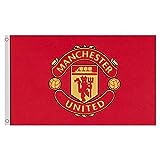 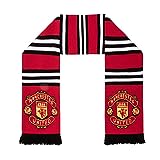 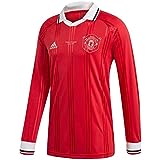