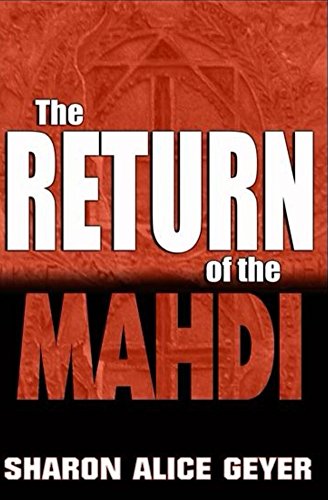 Book: The Return of the Mahdi (The Samson Option Series Book 3) by Sharon Alice Geyer

about this book: The Return of the Mahdi is my third book in the Samson Option series. Most readers in the western world do not know anything about the Mahdi, the long awaited Muslim messiah of the Shiites. My Samson Option series is based on the true event of a baby boy orphaned during the Six Day War in Israel. He is raised on a kibbutz and thinks he is Jewish. The Mahdi Brotherhood believe this boy, now grown and serving in the IDF, is the hidden Imam known as the Mahdi. Todays events in the Middle East make this story more timely than I ever anticipated when writing it. I have lived in Iran, Israel and the West Bank, i.e. Judea and Samaria, and I know the lay of the land, so to speak. I try to show the people of the Middle East as fully orbed individuals, not the typical stereotypes popular in the media. Jews, Muslim, Christians, and yes, even Jewish-Christians, are an integeral part of my novels. I am currently writing the fourth (and last?) book in the series, that takes place twentyfive years in the future. The map of the entire world has changed, which is not hard to imagine given today's headlines. The daughter of Ari Ben Chaim has survived and carries the burden and mission of her missing father, Ari. The question that million of believers are asking is still to be answered. Who is the real messiah? 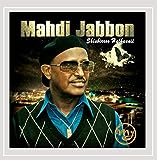 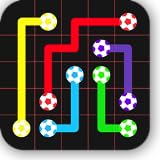 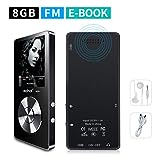