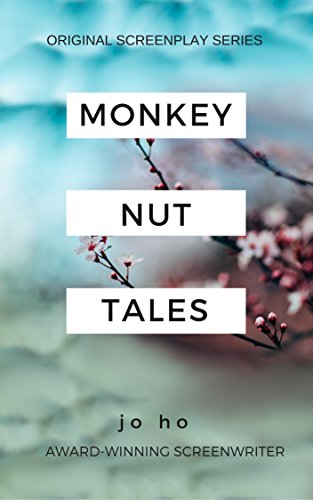 about this book: Monkey has a special, special place in my heart. When I was a brand new wannabe screenwriter, I toyed with several ideas I had bubbling away, but ultimately, I decided, what was most raw, most personal in my life, would make the best reading experience for others as it would come from an authentic place. It would showcase my voice, and hopefully, lift me up from the crowd. The story has fantastical elements and deals with a hard-hitting subject - mental illness and the cultural issues this has for three Asian women, one who is only ten years old. It is loosely based on my own life as my mother is bi-polar, and as is the experience of many first generation immigrant children, I took on the role of child-carer and had more independence and responsibility than the average child in Britain simply as I knew the English language better than she did.

After I wrote this screenplay, I won the attention of the BBC where a top exec read this script and set up meetings for me within their different drama departments, which lead to their Children's channel asking me to create a TV series for them, and is how my show, Spirit Warriors was made.