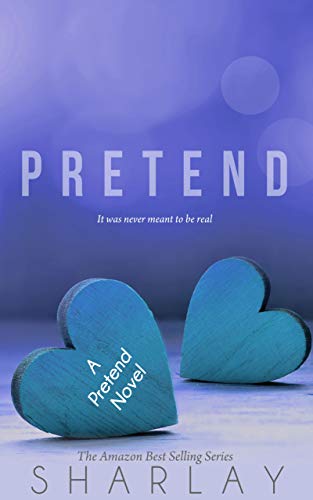 about this book: April is a heartbroken 16 year old who wants nothing more than to move on with her life after her ex boyfriend of 18 months, Kyle cheats on her with the high school, Queen Bee, Rachel. Just as April decides that it is time to get out and have fun again she bumps into the happy couple at a party and has no idea what do to. Luckily for her, Aiden, her best friend's brother does and when he pretends to be her boyfriend in order to make ex, Kyle jealous it sparks something that the two of them had never expected but every choice comes with consequences as they soon find out...

I first began writing this book in January 2012 on a free book site called wattpad. I had read a lot of teen love stories/young adult love stories and really wanted to write my own and so I finally decided to give it a try. After writing only a couple of chapters I realised that I was in love with writing this style of story and just kept writing more and more. After a crazy amount of advertising, late and sleepless nights Pretend seemed to attract audiences from all over the world and eventually left the book with a 3.2 million read count on the wattpad site (which goes up in the thousands everyday). After receiving many messages asking where the book could be purchased I finally decided to investigate the matter further and on November 20th 2012 the paperback & kindle version of Pretend was born. With all of the excitement of publishing it was only later drawn to my attention by a fellow wattpad author that Pretend had also made the Watty Awards finalists(wattpads annual writing competion) under the teen fiction-on the rise section. I was of course so excited to see that what was once a simple idea in my mind had become an actual book that not only people liked but were buying! I was absolutely overwhelmed with joy when I sold 200 copies of the book in the first two weeks of it being published and it continues to rise daily.

I just want to say a huge thank you to all of you out there that supported Pretend on this journey, it really does mean the world to me and I am so grateful because without you this would be impossible. God Bless <3

Also I just want to encourage others and say that if you have a dream then never give up, if it is what you truly want. Before Pretend I had written a few unsuccessful books on wattpad but I took the negativity from it and turned it into a positive. So never give up, just learn from your mistakes.

My new saying is this...
"A mistake is only a bad thing when you refuse to learn from it..."