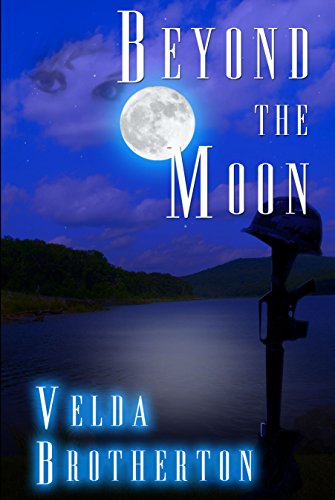 Book: Beyond the Moon by Velda Brotherton

about this book: Inspiration for Beyond the Moon goes back to 1983 when a Vietnam MIA/POW was returned to America. When he began to speak about others left behind when that war ended, I was immediately intrigued. Over the next few years I researched returning veterans and that dreadful war. I expect those most interested in this love story about a man damaged by war and the woman who bonds with him, will be thirty to seventy years old. As our young men come home ravaged by the Afghanistan and Iraq conflicts that are so much like the Vietnam war we should stop and wonder, what are we doing?

The hardest part of writing this book was imagining what those soldiers went through, especially a young man left behind for nine years and tortured like Glen Tanner. Not much was known about what we now call PTSD in 1985 when the book takes place. . Meeting Katie is his salvation, for doctors have given up on treating him. Their bonding helps him begin to function in a peaceful world once more. That sometimes difficult, sometimes enjoyable journey is told through Katie's voice.

My cover was designed by the fantastic Casey Cowan who owns Oghma Creative Media, the publishers of this book. It was not published when I wrote it because the time wasn't right. But we chose to release it now in light of all the attention finally being paid to our wounded warriors. It is important that people realize what these combat veterans have gone through and give them a helping hand so they can leave the killing fields and return to a peaceful life. I hope Beyond the Moon will play a part in that realization. 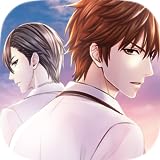