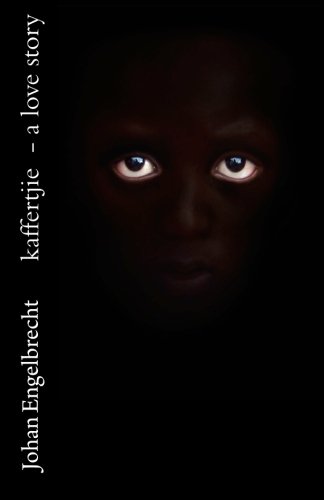 "'kaffertjie,' by Johan Engelbrecht is a provocatively titled novelization of a most remarkable true story. The writer's childless aunt and uncle – he was a West Rand Conservative Party councilor in the 1980s – took their helper's infant into their doting care when she became permanently institutionalized. The title is eponymous, and is meant to capture the contradictions in this story of love, devotion and (fortunately brief) betrayal across the chasms of racial ignorance and stupidity. The book is already making waves in its Afrikaans appearance."