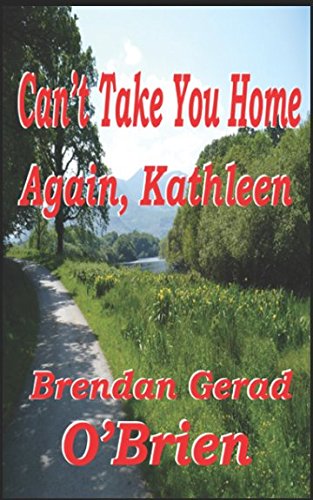 about this book: Jack Cassidy had lived alone for far too long. His daughter said he wasn't able to look after himself anymore. He was becoming more confused and disorientated every day. He needed to go to a new place where he'd be safe and comfortable. But it no longer mattered to Jack Cassidy. His wife Chantelle had died some years ago and that part of his life had already faded away too. In fact his whole life was just a blur now. People and places blended into each other and he couldn't distinguish one from the other. Sad, but it didn't really bother him.

Until the faded black and white photograph of a pretty young woman dropped out of a box and landed on the floor. Kathleen. She was standing by a river, her jacket held casually over her shoulder and her face alive with a beautiful smile. And a curtain in Jack Cassidy's memory opened wide and dragged him back to a magical part of his life, and it set his heart racing once again.