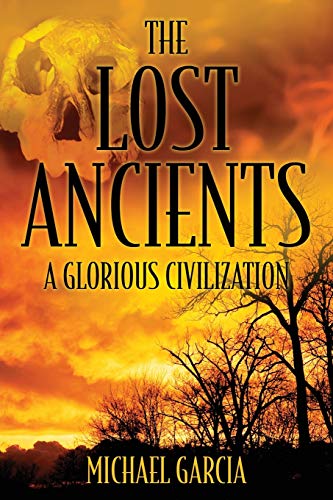 Book: The Lost Ancients - A Glorious Civilization by Michael Garcia