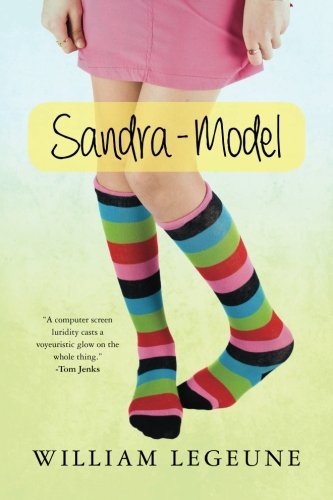 about this book: "A computer screen luridity casts a voyeuristic glow on the whole thing," writes editor Tom Jenks.

Fifty years after Vladimir Nabokov's novel Lolita, I've produced Sandra-Model, an examination of the world of teen model web sites. Sandra is the leading non-nude model on the Web. This is a coming of age story, a story of adolescent girls, for a mature audience.

Here's a couple of paragraphs from Chapter Four:

Sandra had emailed Katya about a new shoot Blake, at Larry's bidding, was to do, Sandra's first video. A two-girl shoot. Sandra needed to learn some Russian. Nearly all the teen semi-nude or nude videos were from Russia, or one of the former Soviet satellites, so Larry had suggested they do the shoot in L.A. but distribute it, via the Web, through Russia back to the U.S. That was, if not legal, prudent. No nudity was in the plan in any case. The girls could lightly touch or brush against each other in a playful way, or perform various kinds of sexual innuendo with fruit, cleaning mops, or mechanic's tools, that's all.

"You won't need to learn much Russian, just enough to fake it," Blake had advised. 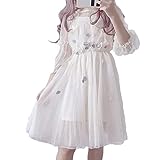 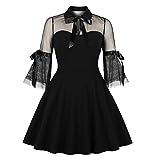 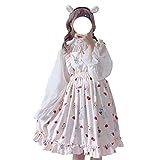