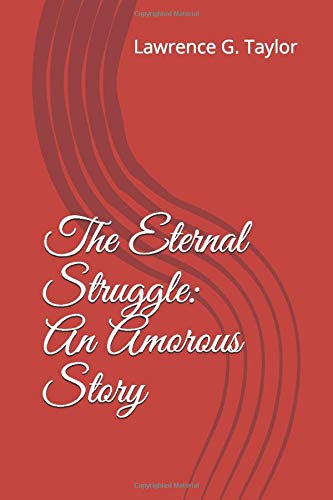 about this book: The story setting is the early '70s, in an era of the sexual revolution and political protests of one kind or another, with mild allusions to such. It is a romantic story of sorts between a Guyanese man and a Swedish woman. James is a hospital porter, with the ambition of becoming a writer of literary fiction. Over the years James has dated several girls, most of whom James met in discos. Of late James had become disgruntled about his love life, had given discos a rest. Now James decided he needs to change his love life by meeting a woman who would be attractive, both physically and sagaciously. There is a new disco in town, and James is encouraged by a friend to visit there. And so one Friday night James attends the disco and runs into seemingly such a woman. They struck up a conversation and friendship that leads him on a rough trail and James gets more than he bargained for. The story is a character-driven and psychological portrait of a struggle between the two main characters.