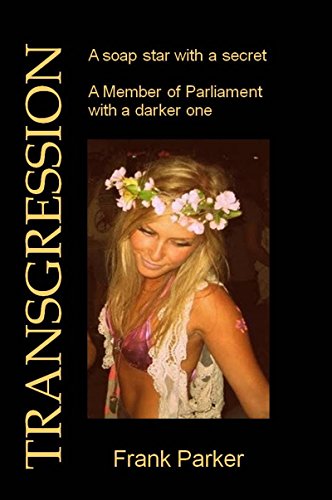 about this book: "Will keep you riveted from start to finish with its wonderful depth of storytelling and characterisation." That's one reader's comment about this book.

Ranging across 70 years, Transgression explores changing attitudes to sex and sexuality: from when birth control advice was frowned upon and only available to married people to the acceptance of gay marriage.

When Douglas took advantage of a teenager's invitation to take her virginity just a few weeks before being selected as a prospective Member of the British Parliament, he could not have imagined that forty years later his career as an MP would be brought down by the actions of a High Court Judge who discovered his guilty secret.

On discovering that the girl was pregnant he had enlisted the help of a friend's aunt to conceal the fact. That friend's biography of the girl, now the celebrated star of a popular soap opera, has already threatened to expose him by attracting the attention of his unacknowledged daughter.

Frank Parker writes from the perspective of someone who has observed the changes he examines.