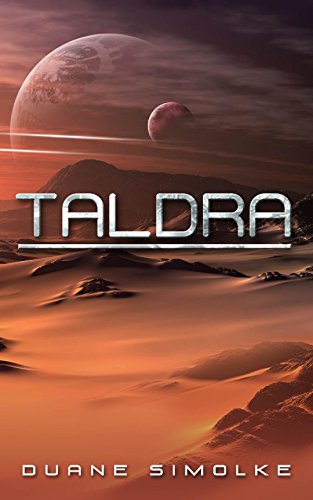 about this book: Readers often search for a book that reflects their lives. For gays, people of color, and women, the science fiction stories they read often seem to exclude them, pretend they never existed, or use them as shallow stock characters.

I tried to turn those oversights upside down with my novel Degranon: A Science Fiction Adventure. Not only did I include gay themes and characters, but I put racial minorities in the majority and gave many leadership positions to women, including the Iroquois woman Taldra.

It took me twenty-one years to write the book, while working on many simultaneous projects. A revised version soon followed, with even more emphasis on diversity. Some details about Degranon follow.

The Maintainers protect Valchondria, the Earth of my alternate reality. They make themselves the purveyors of societal norms. Unfortunately, they find other ways to discriminate, in a world that eliminated racism and homophobia.

With most of the characters only seeing in black and white, the Maintainers decided that so-called "color-sighted" people should stay in the closet about their abilities. Controversial words or ideas also became taboo.

Anyone who outlived the benefits of a supposed miracle drug turned into a burden. Overweight people faced stigma as well, with a narrow definition for "overweight." The oppressive environment the Maintainers created only gave opportunities to people who wanted to overthrow them.

Some of the back story in Degranon led to the sequel, Sons of Taldra: A Science Fiction Adventure. The space program had shut down because of an attack on Valchondria's second ship of colonists, and because the first ship had embraced a religious cult. I used those elements as part of my inspiration. I also drew from Native American stories to help create a fast-paced conflict with shapeshifting aliens. The gay relationships and the female leaders figure even more prominently than in the first novel.

This specially priced eBook brings Degranon and its sequel together as Taldra: Science Fiction Adventures. Gay SciFi (alternately known as LGBT SciFi or Queer SciFi) has grown as a subgenre in the years since Degranon first appeared. This collection stands out as appropriate but entertaining for all ages. Readers who want more diversity in speculative fiction might find a world they enjoy here. They might see reflections of themselves or their loved ones.