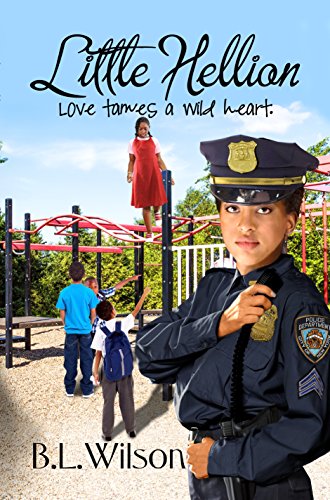 about this book: This was the first novel I ever presented to a writing group. I had gone to a writing seminar at the same site where one of the facilitators made fun of my desire to become a romance writer. He and his writer friends look down their noses at me saying that I didn't deserve to join their writing group because my choice of genres was foolish and unworthy of a real discussion. He continued to make belittling comments and I finally left the seminar felling belittled and humiliated. I even demanded a refund and explained in a terse letter why. The administrator of the writing program had a difficult time with my situation, refusing to refund my money for serval weeks while he checked out my complaint. I finally received a refund. Of course I was very wary about joining another writing group at the same location. The leaders of my new writing group were two women. What a difference gender makes! They were actually nice, formulating their critiques of my work in useful ways and I learned to do the same when it was my turn to critique other women's works. I enjoyed the idea of writing groups so much that I joined several other ones over the years.

Thanks for your support
BL Wilson